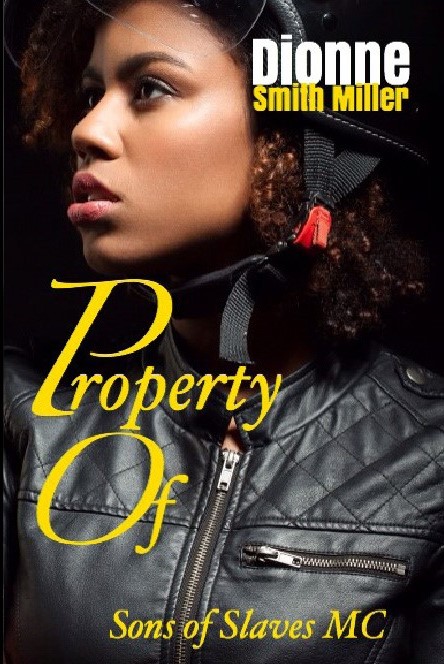 Love can be complicated, but it can also be fulfilling. Nowhere is that fact more evident than in the mysterious biker world, a sub-culture outsiders see but know very little about. Dakota Durand experienced these feelings her entire relationship with Shane Hill, her motorcycle loving boyfriend who was very sexy…and very married.
Dakota, determined to break free from Shane’s emotional hold, left Texas and moved back to her hometown of New Orleans, where she began a new career as a successful paralegal. But when she received a message from Shane – newly divorced and wanting her to give them a second chance – she was brought face to face with her truth, that she has never gotten over him.
When Dakota goes to visit Shane, it doesn’t take long for her to discover that Shane has conveniently left out some very important details about his life, which is the fact that motorcycles are no longer simply a passion of Shane’s; he is now the powerful boss of an outlaw biker gang who now goes by the name of Capital, and with this rank comes perks. In the biker world those “perks” are sexy women called P.O.’s (Property of the MC). These women will do anything to please Capital, something that Dakota finds hard to grasp.
Blinded by the possibilities of her and Capital’s love, Dakota has a tough decision to make. Should she give up on the man she never stopped loving and his dangerous new lifestyle or will she get drawn in to the bike culture and stake her claim as Capital’s main Property?