Oprah books new OWN series based on ‘Queen Sugar’ novel

Oprah Winfrey and Ava DuVernay, who first worked together on the Oscar-nominated civil rights drama “Selma,” will re-team on “Queen Sugar,” a drama series for Winfrey’s cable network, OWN, that goes into production later this year.

Based on a first novel by Natalie Baszile, the book tells the story of Charley, a widow who inherits an enormous sugar cane farm in Louisiana and moves there from LA with her 11-year-old daughter to run it. The change in landscape and cultures has a profound effect on the lives of both characters.

Baszile, who lives in San Francisco, sold the book rights on her birthday, June 23, and DuVernay called Baszile in October.

“I thought she was perfect,” says Baszile by phone from Raleigh, where she is promoting the book’s paperback version. The two women met in Louisiana in November.

“She needed to see the place, when all the [sugar cane] harvest activity was happening,” Baszile says. “We met in New Iberia and I introduced her to my friends.

“I could not be more thrilled to have her and Oprah on the project,” she says. Winfrey will have a recurring role on the series. 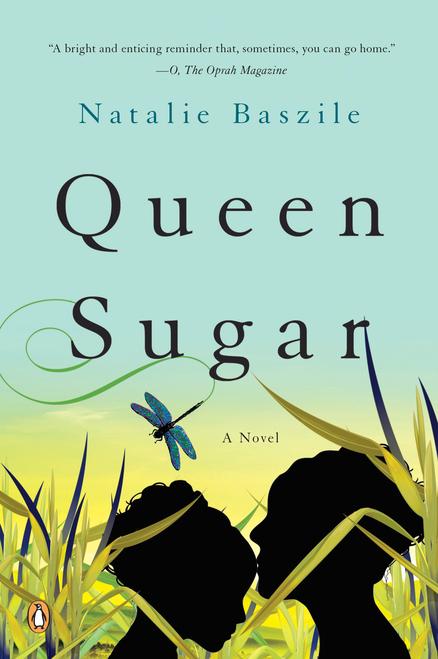