Black Hollywood Gets LIT the 2015 #AAMBCAwards was a Huge Success

(Atlanta, GA) Booklovers from across the country flocked to Atlanta, GA for the first LIVE African American Book Clubs on the Move also known as the AAMBC awards. Real Housewives of Atlanta starlet Claudia Jordan hosted the ceremony celebrating various genres of literature in the African American culture. “When we learned that Claudia Jordan was working on a literary project, we were even more excited to extend an invitation to her to host the inaugural show,” Tamika Newhouse (Delphine Publishing, AAMBC awards) says, “It was a great fit and our audience enjoyed her very much.” Newhouse was also thankful to the sponsors that stepped up to make the evening special. “We were blessed to have amazing sponsors that stepped up to the plate to make this first show a memorable experience for our participants,” publisher Tamika Newhouse (Delphine Publishing)says. In addition to the ASPIRE network coming on board as the official media partner, the AAMBC awards was sponsored by Newhouse’s new publishing site LITISH, David Weaver presents, Miss Virgo Girl Media, the Z Bailey Collection, John Silvey (Zaxby’s) MBP Publishing, and Pure Sip hyper-purified water. 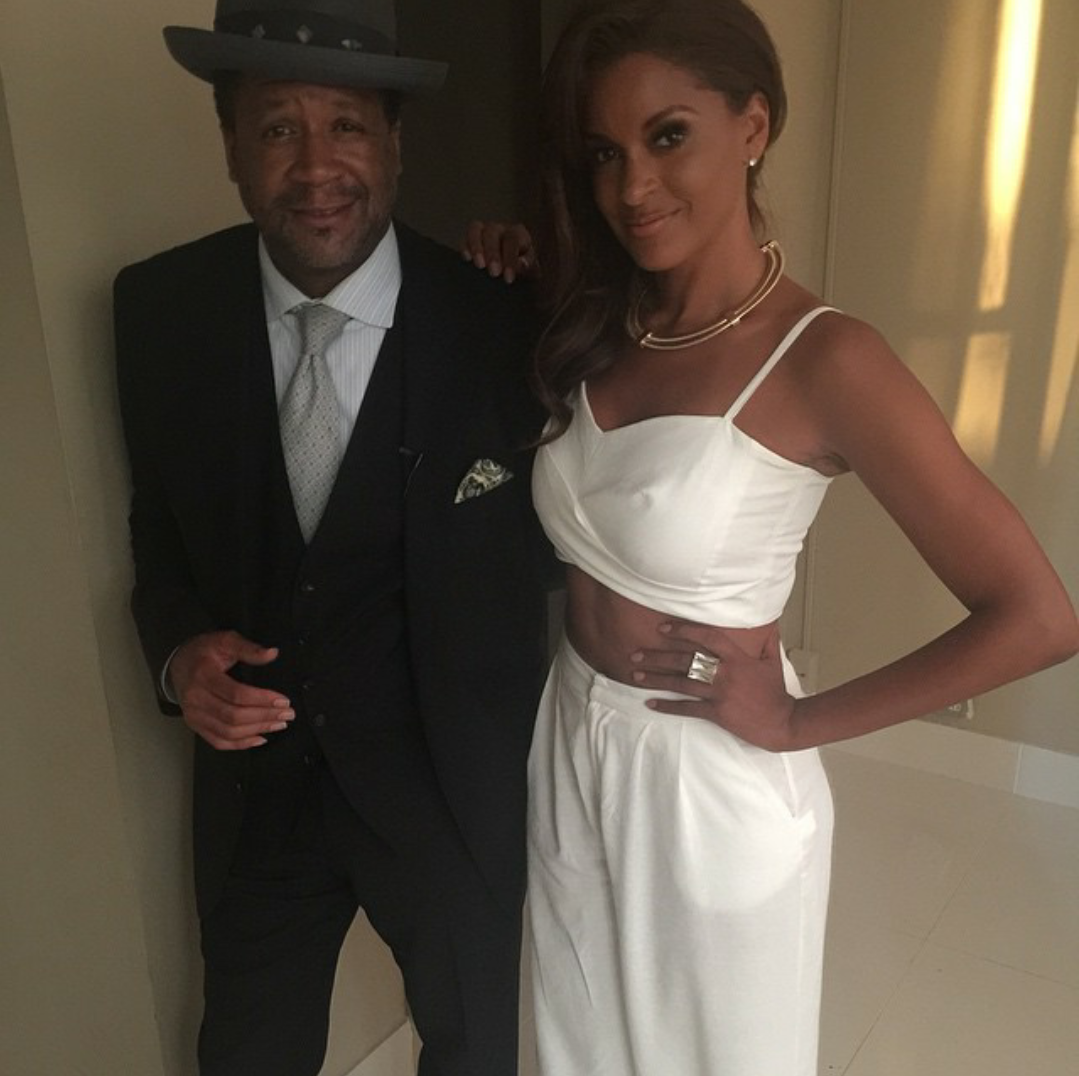 Guests of the 2015 AAMBC awards included Brittish Williams (VH1/Basketball Wives) Adrianna Lombardo (R&B/pop singer), Bo Talley (Atlanta philanthropist/socialite) Shay (Love & Hip Hop Atlanta) and several other notables. Newhouse says she is looking forward to the next AAMBC awards which she has set the date of June 11th, 2016.
For more information go to aambcawards.com
Keep up with The AAMBC Awards via Twitter & IG at: @AAMBCAwards